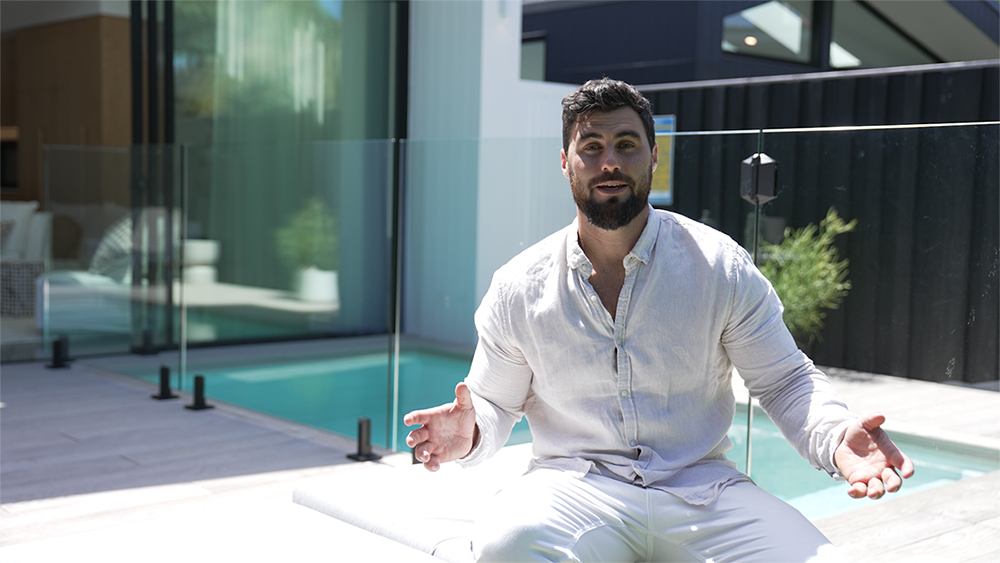 For any modern builder or developer, build speed and meeting deadlines is a key concern. Especially in booming markets like Sydney’s Eastern Suburbs, speed of product delivery is a major determining factor in every decision. This need for quick build turnarounds can become more complicated with the challenges that modern builders face in growing, cramped cities. Neil Hipwell of Futureflip, a bespoke builder/developer in Sydney knows this all too well.

We sat down with Neil after the recent sale of Futureflip’s Waverley development.

“So we had a very tricky build process on this project... There was a lot of challenges.”

Neil and Futureflip’s goal was to divide a block of land in the leafy Eastern Sydney suburb of Waverley, to create two new properties that ticked every box for a family. This included retaining an outdoor space that was liveable and practical – a feature increasingly rare in the inner-city market.

Neil spoke more to the challenges faced by his team for this particular build, highlighting that, “we are in a tight city street; on a one-way road, school across the road and lots of neighbours. It was very hard to get good access and we knew we needed a really fast construction program.”

From the outset, speed of product delivery was a key focus.

One way Neil and his team were able to deliver a fast construction program was to avoid the long, drawn-out build times of traditional in-situ pool installation.

Opting for Plungie allowed the Futureflip team to demolish the house, cut the site, dig the pools and crane the Plungie Original and Plungie Studio into each property.

“They were all done and dusted in two days, from the day we started digging,” continued Neil, “so really streamlined the process to get the pools in”.

“Once the pools were in, we protected them, built the house and finished [the pools] off nicely at the end.”

The finished product was two luxury homes that would be functional for families for generations to come. The real benefit, however, was the speed at which this project was delivered.

At the time of our interview, the original property had only been purchased by Neil and the team 18 months prior.

In this short timeframe, the original property was demolished, divided and developed, and finally sold for over $12.5 million.

Neil described the end result as “a massive win for the team and I. We are really grateful for everyone involved in the process.”

“I’m so happy with how the project turned out. I’d go as far as to say this is most successful Futureflip development to date.”

From everyone here at Plungie, we want to congratulate Neil and the Futureflip team on such an amazing end product and final sale result.